Dad at work. I’m not sure why the headline is “The checkered history of Pro Stock’s most unique factory hot rod”. Nothing checkered about the ride…just taking advantage of the rules.

This is a great write-up not only about the ‘Taxi’ but it catches my Dad’s personality quite well. If you are reading closely you can catch some other interesting tidbits.

My father owned a Boss 429 Mustang? 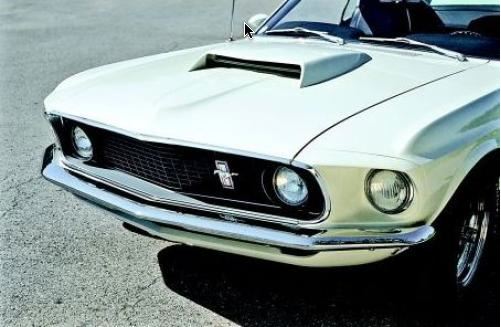 Nobody tells me anything! See this article, The Boss of Bosses, to learn more.