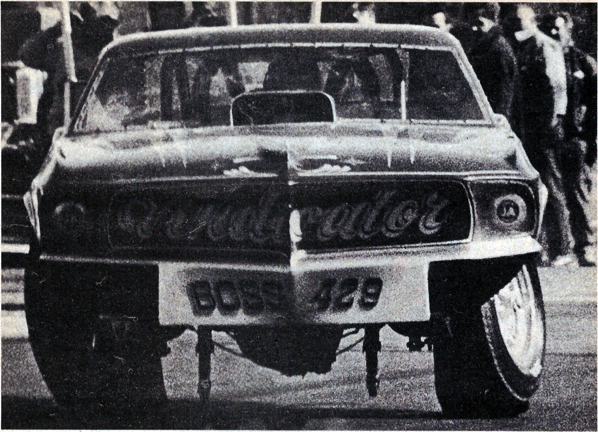 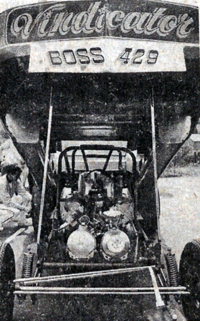 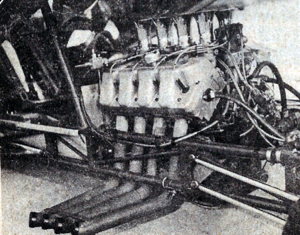 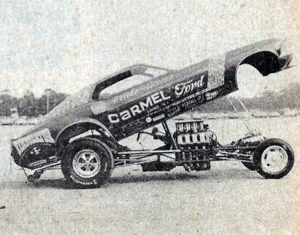 This is a picture of the ’69 Mustang Funny car powered by a Boss 429. Ran as an injected gas car. Image was taken outside Wayne Gapp’s original ‘Performance Engineering’ shop on Outer Drive in Dearborn. 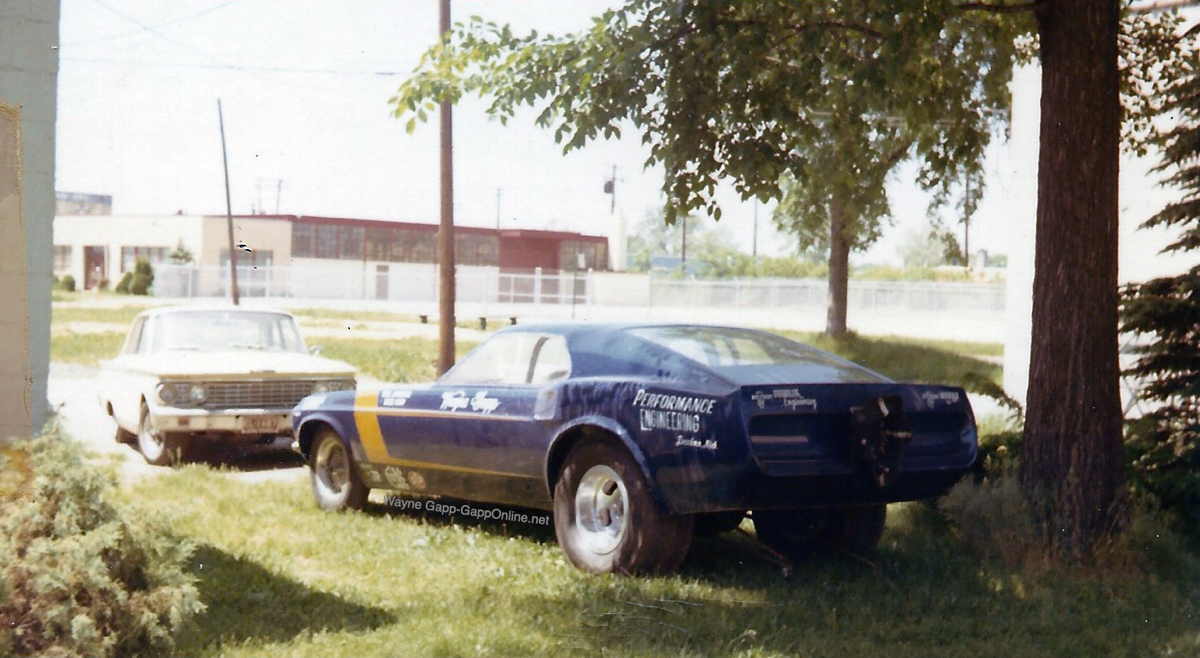 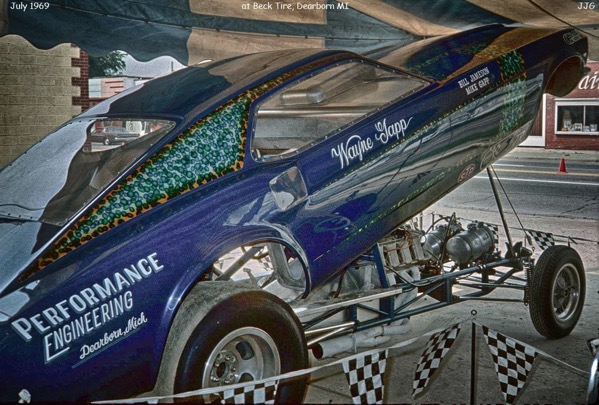 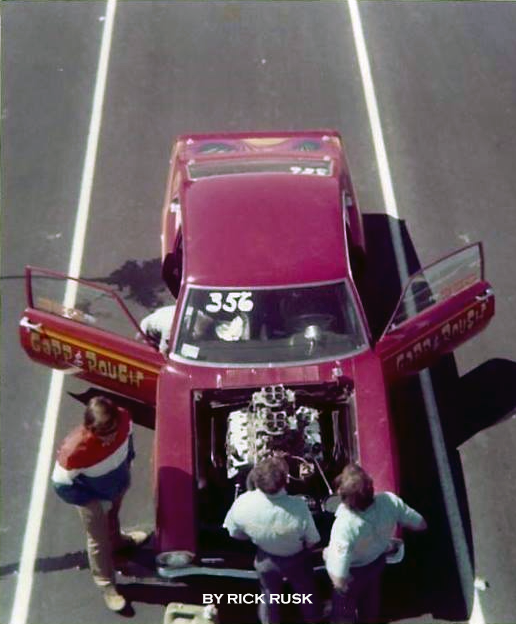 Here we see a fairly rare picture. This is a picture of Wayne Gapp and the 1971 Maverick. He tells me that he and Bill Jameson built just before Roush came on board.

During this time WG was the Ford’s lead engineer for the Boss 429 in NASCAR and Drag Racing applications. 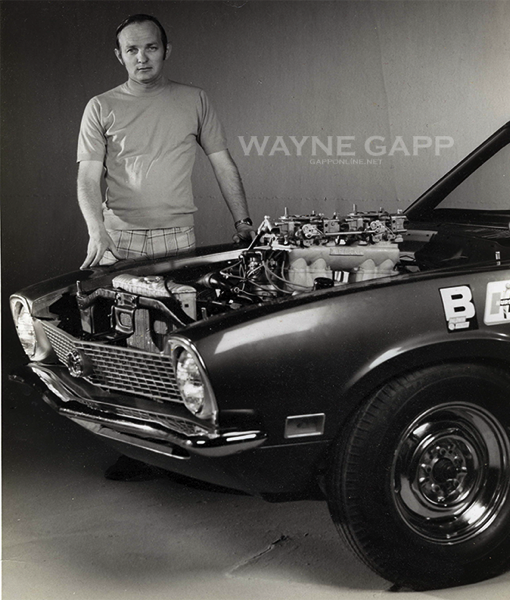