Looks like Quaker State got involved with the Super Cat…

Been awhile since we’ve seen the SuperCat here.

This was pulled from a ’68 issue of Cars Magazine. This is meant to be for framing…and the purple-ish color is the original color of the border. Yikes. 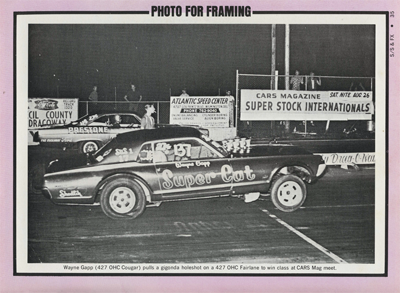 This image comes courtesy of Daryl Huffman…he of the ‘Gate Job’ restoration. 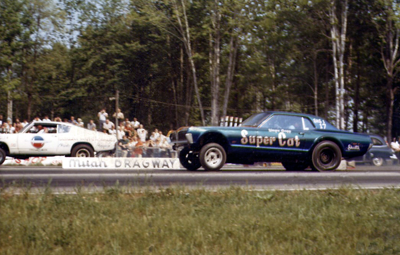 Of all the vehicles that my Dad had the SuperCat Cougar is right near the top of my favorite list.

Why? Well…it’s a Cougar. That body style was pretty unique for the time period.

See below. This image is probably from one of the ‘Autorama’ shows that is held at Cobo every year. 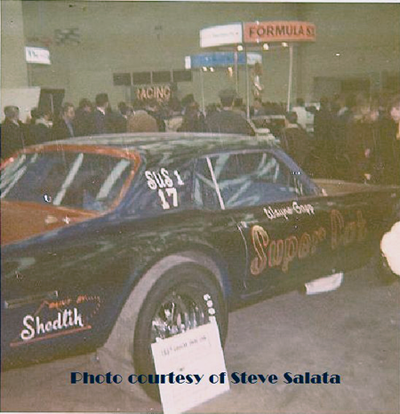 The vehicle was powered by a Ford 427 Cammer. Now, I happen to have a soft spot for the Cammer engine for a variety of reasons. 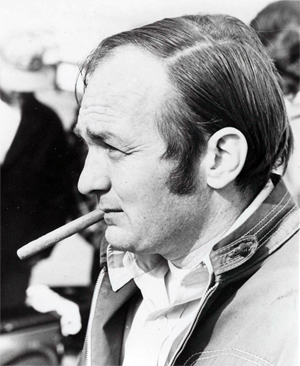 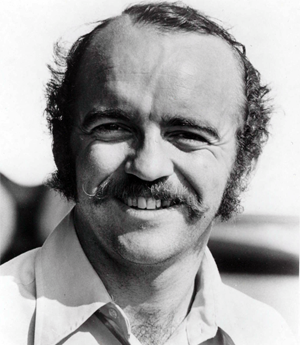 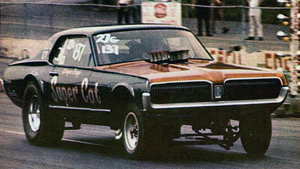