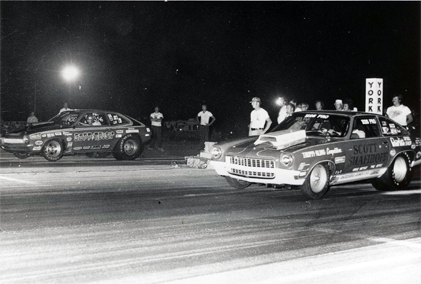 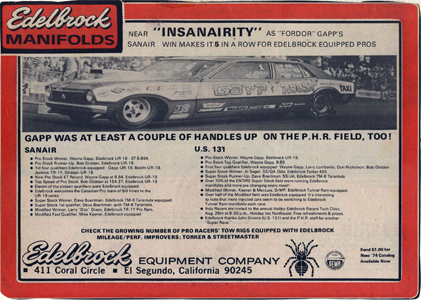 The ad is as it appears. The creator stretched the ‘Taxi’ to get the effect.

The Gapp related highlights of the ad are the following:

Popular Hot Rod meet at US-131

This is a picture provided by Daryl Huffman.

This picture shows, on the left, Wayne Gapp and on the right Bill Jameson. The vehicle is in a fabricators shop for the work on the intake for the injected gas Boss 429. 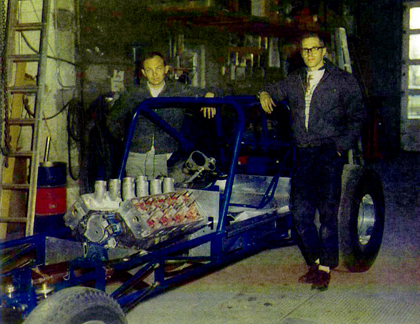 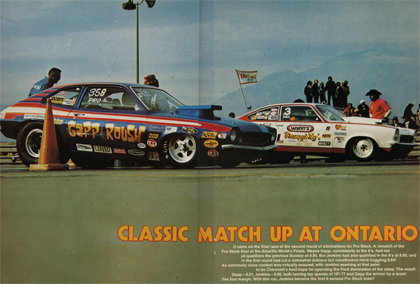 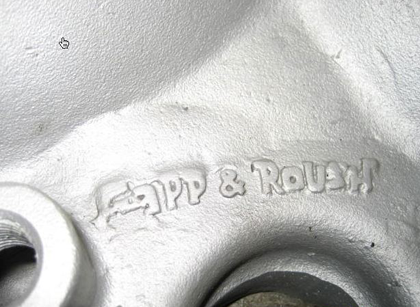 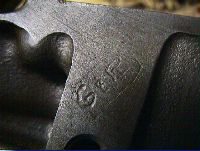 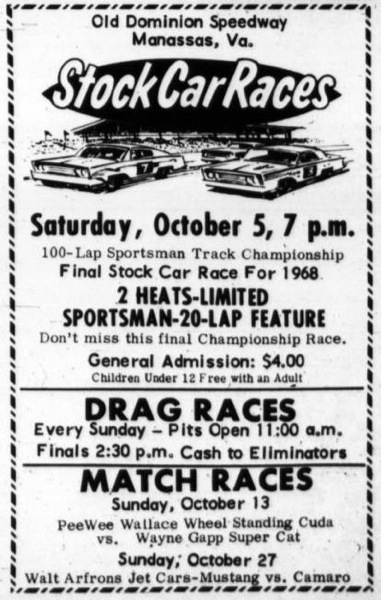 SUPERNATIONALS – Yet another all-Ford final marked the money run into Pro Stock Eliminator, and the usual close race resulted as World Champion Wayne Gpp edged U.S. Nationals Champion Bob Glidden in a classic side-by-side battle as Gapp overcame Glidden’s slight hole shot lead to take the wino on the top end with 8.87, 152.02 mph charge to Glidden’s 8.96, 152.80. It was the fourth time that each driver had reached a Pro Stock final this year, with Gapp scoring 2 wins and 2 runner-ups and Glidden settling for 3 runner-ups along with his lone U.S. Nationals win. It was also the second year in a row that Glidden had been nipped in a Supernationals final.