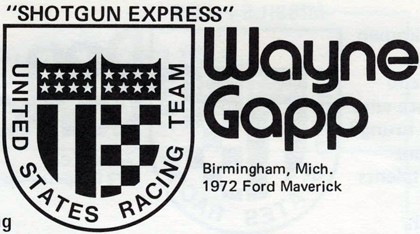 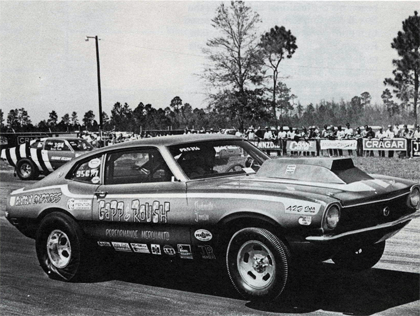 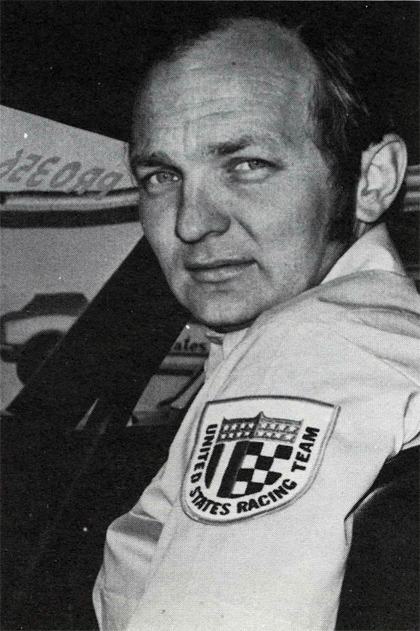 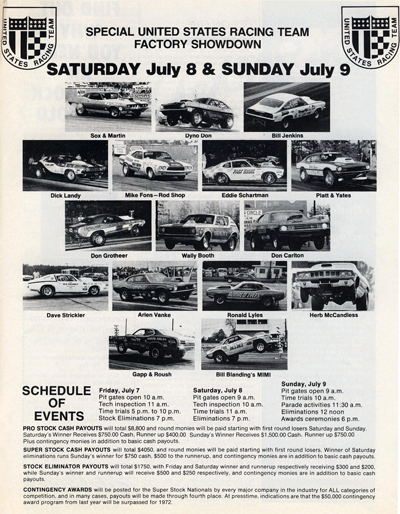 From the inside of the 1973 United States Racing Team program. 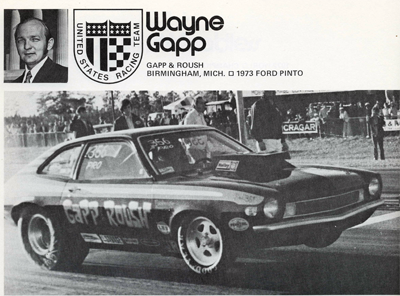 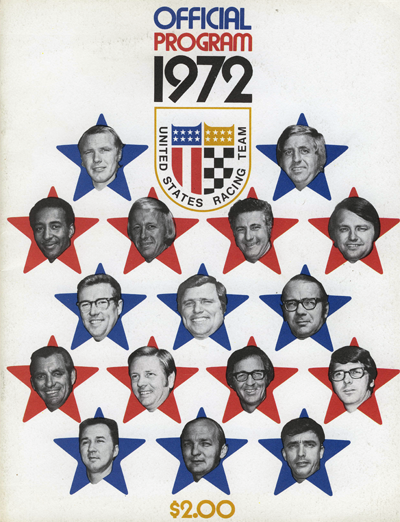 Here’s another bit of video. The vehicle is a 1973 Pinto. I believe this a United States Racing Team match race

I’ve got an original from Atco. 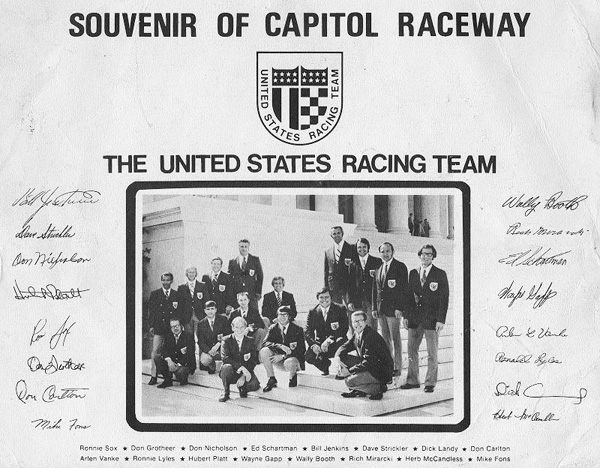